Running a Legal Contest, Giveaway, or Sweepstakes in Australia

At KickoffLabs, we have everything you need to run your online giveaway or sweepstakes and look forward to supplying the information you need for a successful trade promotion. Getting started can be complicated at first, and many people spend so much of their time making assumptions over knowing the facts.

The truth is, with any giveaway or sweepstakes, there are laws that need to be adhered to. If your trade promotion is not run according to those laws, it can be considered illegal and can be easy prey for a lawsuit.

That’s why we’ve compiled the general rules you need to be aware of before running your online giveaway or sweepstakes in Australia. 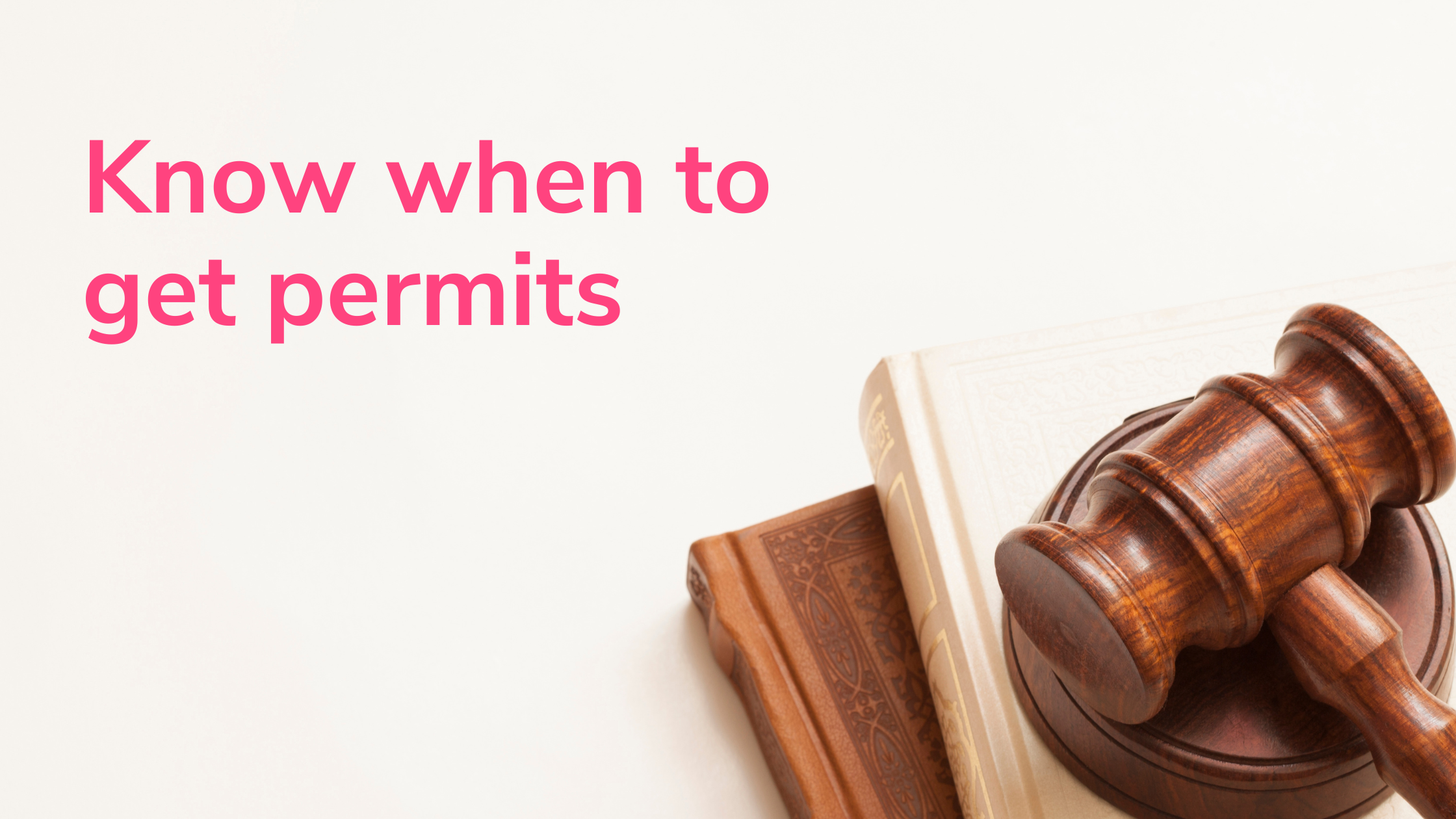 The game of skill involves the contestant submitting an entry that proves why they deserve to win. This could be by way of having them write in 50 words or less, taking contest actions, or by submitting photos or videos with specific instructions.

KickoffLabs offers the following support in a giveaway:
● A reward level (where leads earn prizes for points earned)
● A leaderboard mechanic where you reward the top contestants for having earned points through actions online as part of the contest.
● Any mechanic where you are judging results to pick a winner (best photo, best caption, etc.).

A permit is not needed for the game of skill promotion since there is no element of chance. By the same token, though, businesses must be able to show that:
● Contestants are judged based on their individual skills or merit.
● The judgment should be based on skill or originality. In other words, each contestant
should be able to provide different answers. So, make the competition such that
everyone would not have the same answer.

Promotion sponsors should allow at least 14 days for permits to be approved. The promotion should not start without the permit approval (if needed). Following these rules would release you from needing a permit to run the promotion.

Game of Chance in Australia

In the game of chance, all contestants who enter are considered equal. There’s no need to prove or show anything. The winner(s) is picked at random. Refer to KickoffLabs Bonus Entry Sweepstakes giveaway mechanics to get started with this promotion.

Australian Game of Chance Giveaway Permit Rules
Even if you’re not running a game of skill, there are some states/territories (Victoria, Tasmania, Queensland, Western Australia) that do not require a permit, and that includes the game of chance.
However, in other states/territories (Australian Capital Territory, South Australia, New South Wales, Northern Territory) a permit is required, and these areas have their own state-specific regulations. 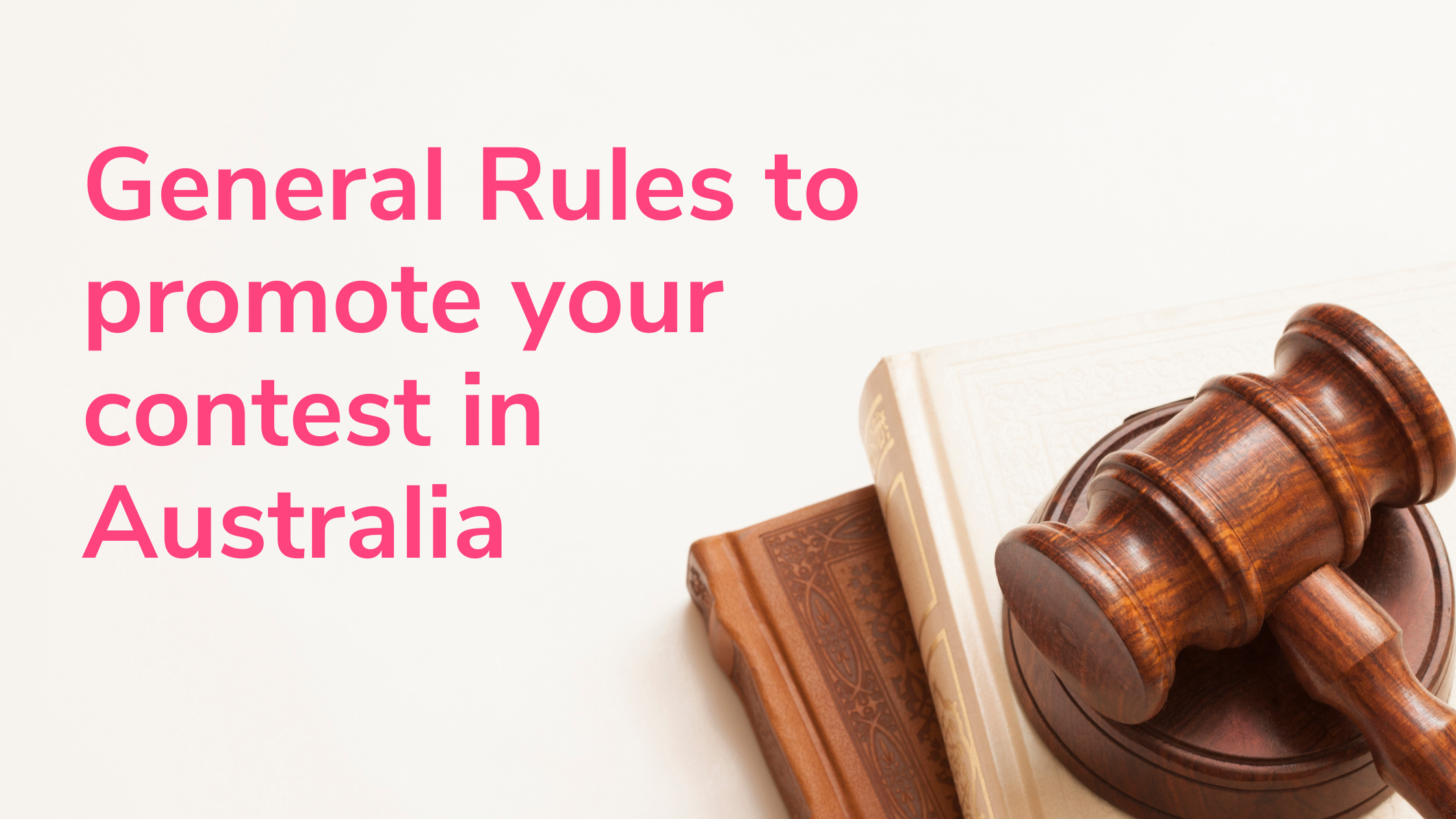 Promotion sponsors should give considerable thought and consideration to a promotion. The Terms and Conditions of a promotion are to be followed throughout the duration of the event.

Permit fees may be required for a promotion. If a permit is needed, fees and costs are based on the value of the prize. Consult with the specific state or territory your promotion will be held.

States have specific regulations regarding promotions. Consult with the specific state or territory your promotion will be held.

Once a promotion has started, the structure is not allowed to be changed.

In addition to the general rules, these territories provide their own specific regulation. 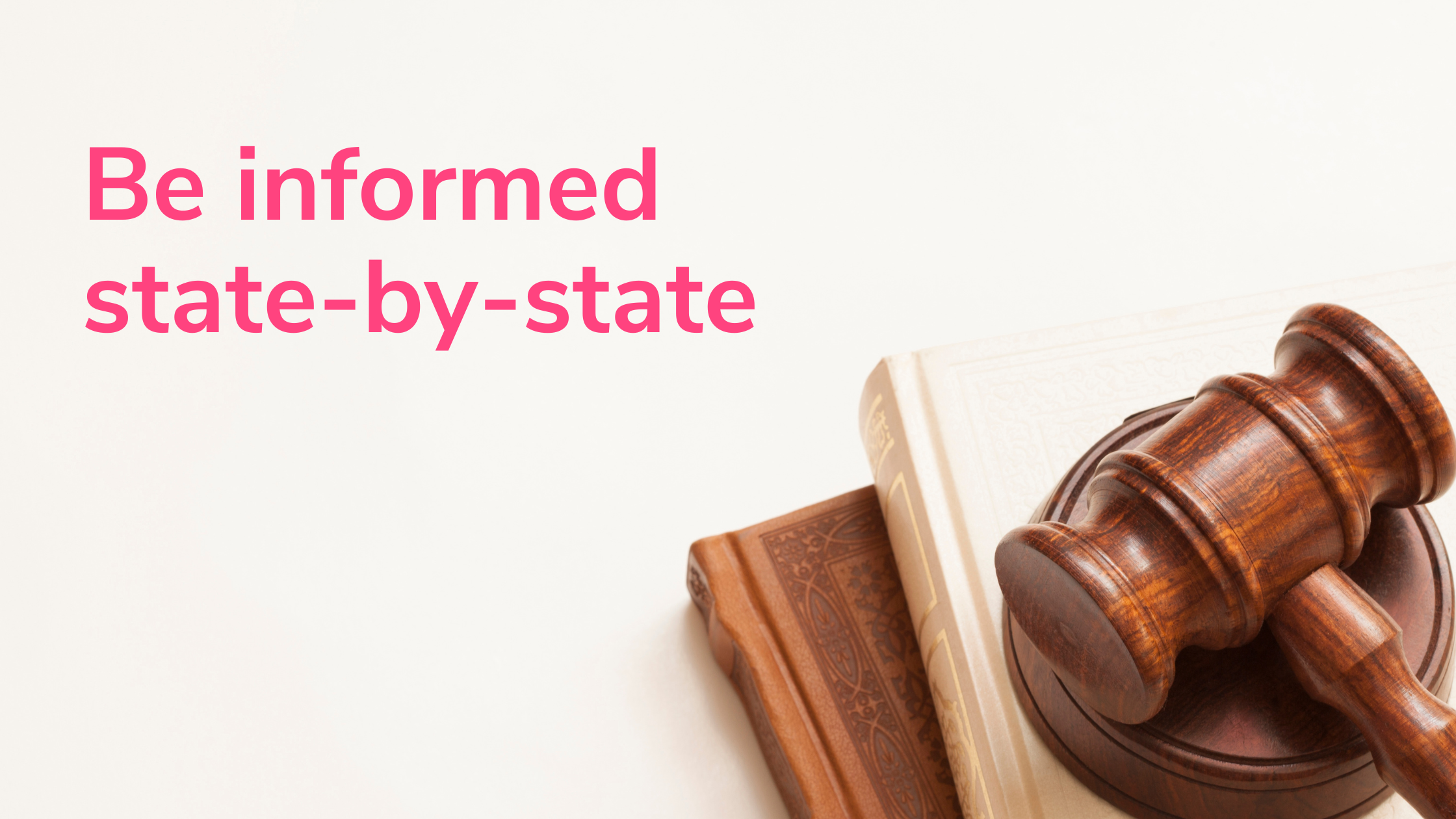 Trade promotions in N.T. only need a permit if the prize is valued at more than $5,000.

In Queensland, the government declares free product giveaway competitions as Category 4 promotional games. No license is required, and anyone can host. Also, there cannot be an entry fee and the prize must be delivered within a month of being declared a winner.

The amount of the prize in S.A. also determines whether or not a permit is needed. If the prize is not more than $5,000, then a permit is not necessary. However, you will need to research their rules on “Instant Wins” carefully, as they have other conditions around that.

The South Australia government also requires a prize draw to be managed by an independent prize draw scrutineer if the prize is valued at more than $30,000.

Although a permit is not needed for a giveaway competition in Victoria, there are still some rules that need to be followed.

The business that hosts the competition needs to provide written consent for their promotion, and they cannot charge a contestant an entry to participate.

All contestants need to be aware of when the competition starts and ends. Also, if the prize is valued at more than $1,000, the winner(s)’ names must be published in a Victorian newspaper or on the internet.

The announced prize or a substitute prize of an equal or higher value must be given to the winner 28 days after the announcement date.

In Western Australia, as long as the business complies with the state rules for its promotion, a permit is not necessary. However, if it does not comply, then a permit is necessary. In addition to that, here are some specific rules.

If contestants have to phone in, the cost to do so cannot be more than 55 cents, nor can the prize be medical or cosmetic procedures, like plastic surgery.

If the promotion is advertised online, a link to the terms and conditions must be applied. Promotions cannot be canceled without the approval of the Gaming and Wagering Commission, and records of the promotion need to be kept for as long as a year after the promotion ends. 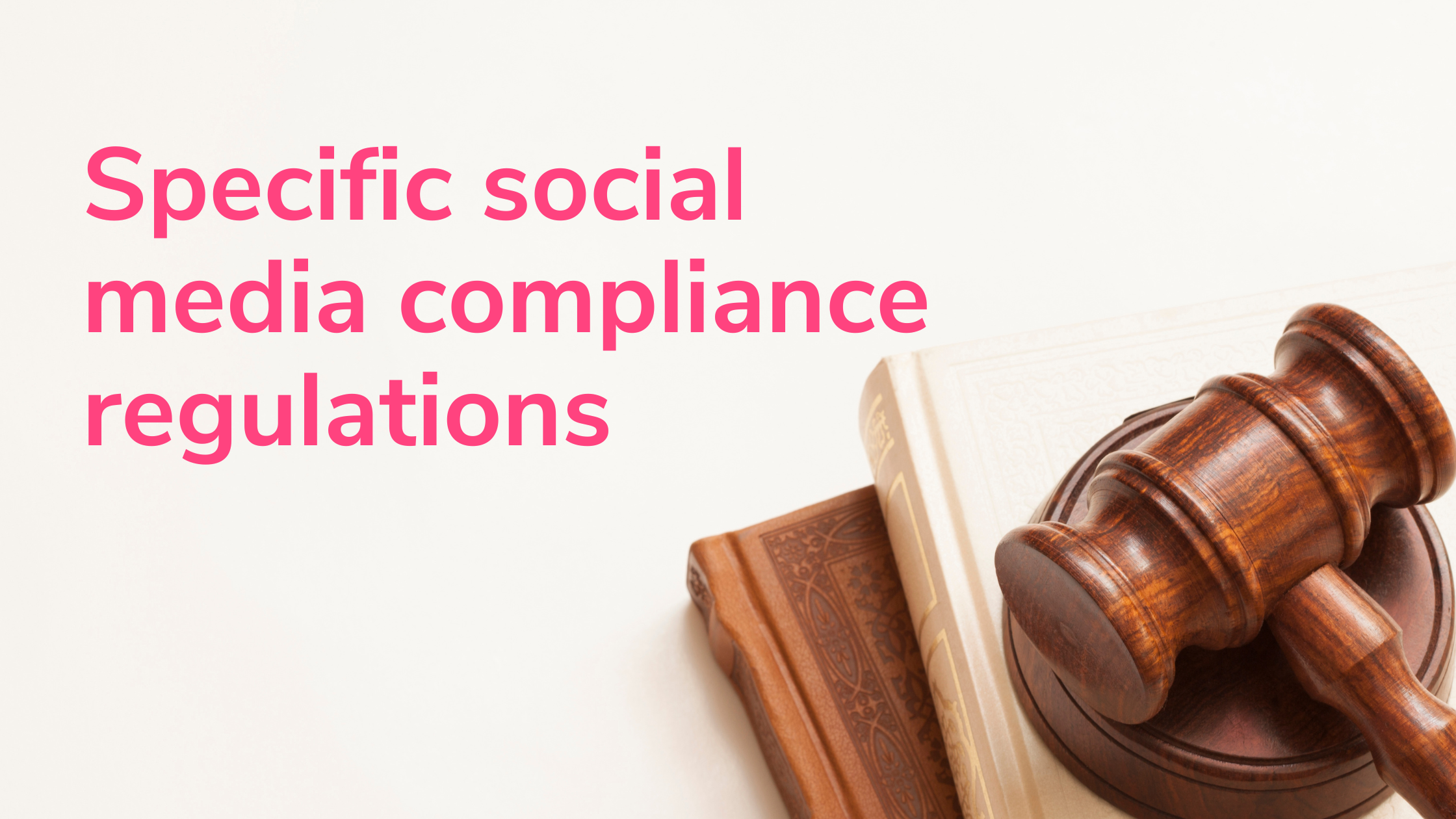 General rules and conditions and state-specific regulations need to be upheld whether promoting events on social media or not. If a promotion is advertised using social media, there are additional guidelines to abide by.

Facebook requires that the sponsor states that Facebook has nothing to do with the promotion by using the following statement: “This promotion is in no way sponsored, endorsed, administered by or associated with Facebook.”

In addition, sponsors are not allowed to ask people to do the following to enter: tag their friends, share the post on their timeline, or share on their friend’s timeline to increase their chances of winning.

Instagram requires that the sponsor states that Instagram has nothing to do with the promotion by using the following statement: “This promotion is in no way sponsored, endorsed, administered by or associated with Instagram.” 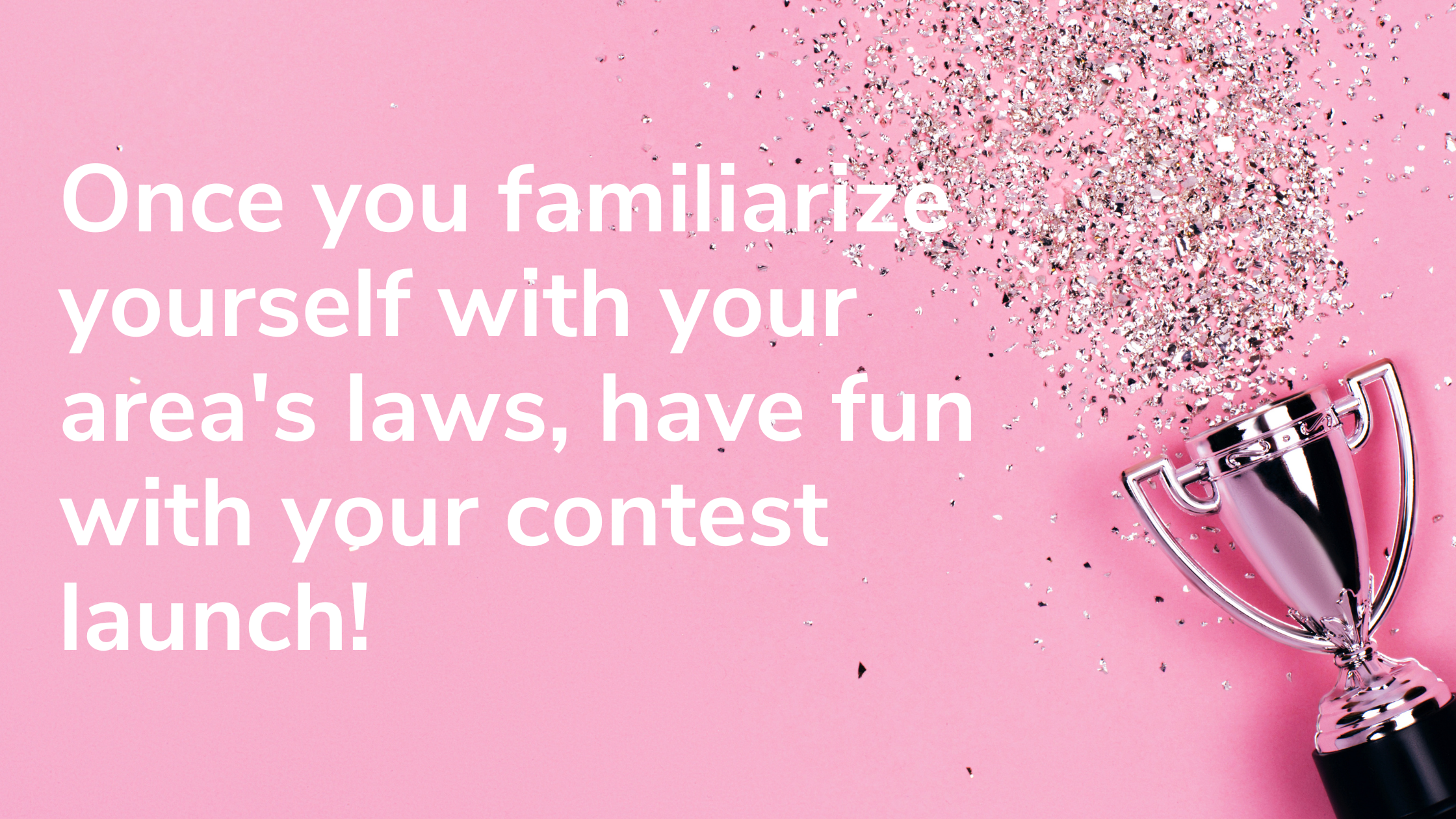 When it’s all said and done, you not only want to promote your brand, but you want to do it in a fun way that everyone will enjoy and will be glad to be a part of. So, make sure to keep it fun! If nobody’s having fun because of all the legalities or if they’re seeing more harm than good coming from it, where does that put your brand? It would be memorable for the wrong reason.

So, make sure your promotion is legal without sacrificing the fun that should be had by everyone. Check out our article, “Best Practices for Keeping Giveaways Legal Without Sacrificing Fun!”