8 Ways to Motivate Your Team 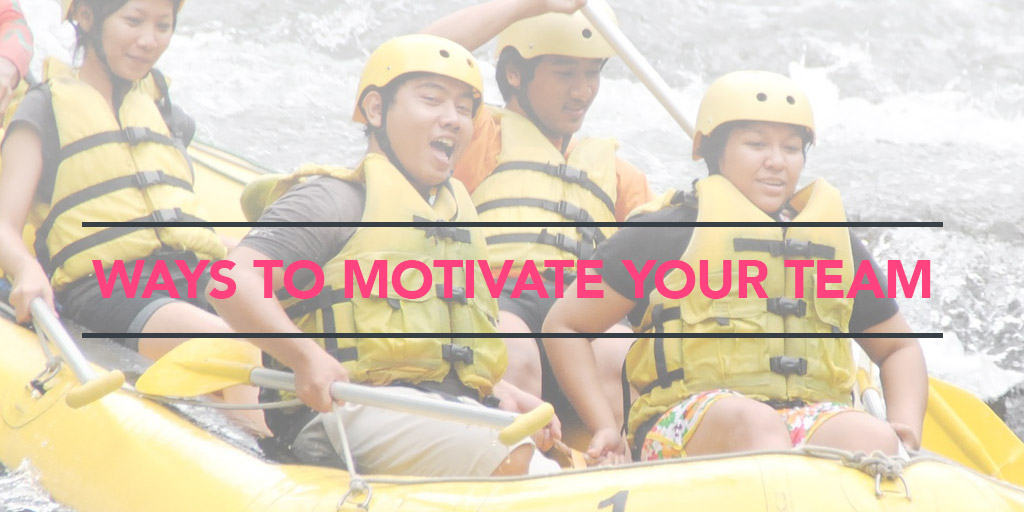 Is your team in a slump?

It starts off subtly. At first, each employee you hire is revved up and excited about the job. But one by one, after getting hired, their excitement fades and each member of your team quietly drifts into apathy and carelessness.

Your once fiery and passionate team is now without spark and listless. Just there for the paycheck. Meh.

Your employee goes from this:

But, there is a way to reignite that passion and set your entire team on fire (in a good way).

Here’s a list of incentives you can use to motivate your team. Subscribe to receive this extra resource.

Let’s break this down.

Your team is fully capable of just doing what you tell them to do. Sure, you get compliance, but the drawback is that you don’t get ownership from them.

If you get them involved by asking for their opinions and actually listening to what they have to share, it will signal to them that you care. Now, taking that one step further, if you actually implement their advice, they’ll be committed to making it work.

Remember that your team has good ideas, too. They have a unique perspective that can only enhance your own. Listening to and incorporating their ideas also boosts motivation with the whole team, not just one person, especially if you treat all members of your team fairly.

Invest in Your Team

Look for ways to develop your team members.

Cross-training and mentorship will help you just as much as your team member. By improving their skill set, you’ll reap the benefits, too.

Don’t try to prevent your team from growing. Instead, encourage them to learn more and do more. And when the time comes for the matured employees to leave, they can then impart these learned skills to your new employees.

It’s the circle of life and it moves us all.

Too Much Work is Never a Good Idea

Here’s the quickest way to drain your team of their motivation: make them work long hours.

Every now and then when you are on a deadline, it’s okay to push your team. However, when every single day is mission: critical, there’s a problem.

It will lead to burnouts and indifference.

Instead of enacting long hours upon your team members, commit to better project planning. Give your team (and yourself) plenty of time to accomplish a project. Avoid working overtime constantly. Once in awhile is okay, but habitual overtime is not. Plus, it will destroy your creativity in the long run.

Offer and enforce time off. Holidays, vacations, soul searching Tuesdays— give your employees time to unplug from the job so that they can come back with a fresh perspective.

Reward Them for Their Efforts 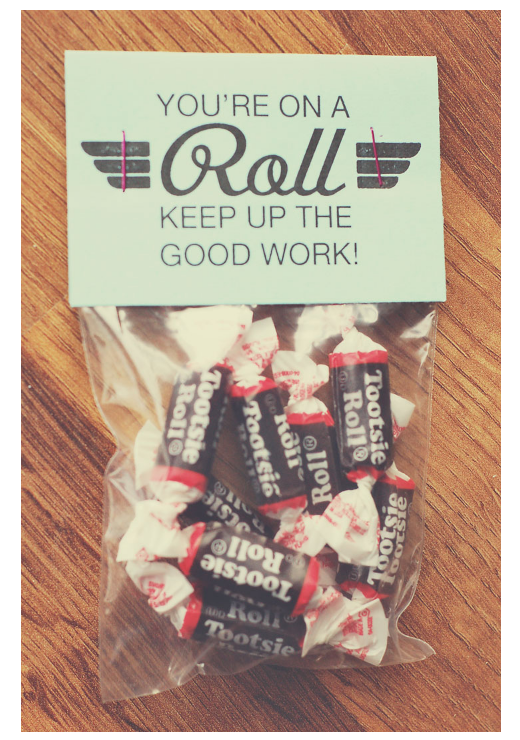 People are motivated by cold hard cash. And gift cards. And even candy. I’ve been known to work a lot harder after getting a Reese’s Peanut Butter Cup.

The point is that a small sentiment can go a long way into motivating your team. That’s why donuts on Fridays go over so well.

But for those of us who don’t work in a traditional office but still want to offer small rewards on a consistent basis, here are a few ideas:

Don’t Be That Guy

Do you know the number one reason why people leave their jobs? Here’s a hint: it’s not about the money.

Everyday, good employees quit jobs because they hate who they’re working for. People would rather cut their losses and start over at from scratch than deal with a nightmare boss.

The good news is that you’re not a nightmare boss. You’re actually taking steps to boost team morale and motivate your team to success. You know that it’s not about you— it’s about your team.

But, just in case, remember not to micromanage your employees.

Micromanagement is soul-crushing and the polar opposite of motivation. The message you communicate when you micromanage is that you don’t trust your employees to do their jobs.

While motivation is like lighting a firecracker and watching it take off, micromanagement is like holding someone’s hand when they don’t want you to. 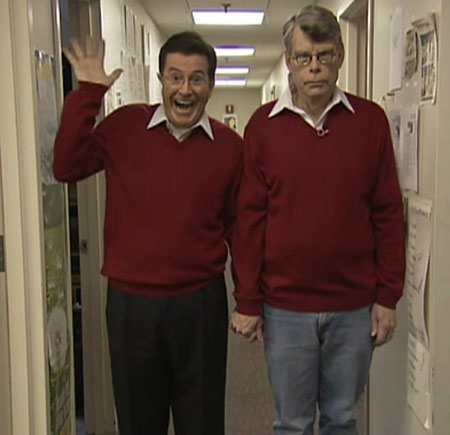 Image Courtesy of The Meta Picture

Is there anything more embarrassing than getting called out by your boss in front of everybody?

I don’t think so. It’s absolutely the worst.

Instead of parading their faults publicly, counsel your team members privately and individually. Always frame your advice in a helpful tone, and be careful not to sound accusatory.

This will allow your team member to keep their dignity even in the face of your constructive criticism.

You know what works? Public accolades. Everyone wants to feel like they matter to your organization. Each member of your team needs to receive validation from you of a job well done.

But you don’t have to hire a skywriter to do it (although that would be boss level awesome).

There are several effective ways to praise your team publicly, in addition to rewarding them in ways we discussed earlier. Here are just a few to get you started: 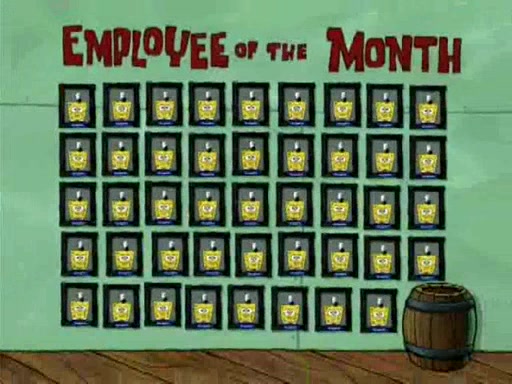 But don’t just do all the rah-rah cheerleading yourself; foster a recognition culture in your team by encouraging team members to celebrate each other. You can start off by modeling this behavior yourself. Your team will catch the hint, but if they don’t, you can also gently prompt them.

Put Your Money Where Your Mouth Is

It’s not enough to praise your team members or celebrate through rewards— you’ve got to pay them what they’re worth, too.

That starts by offering slightly better-than-competitive wages for your team players, and when the time comes to evaluate them for a raise, don’t take too long.

This isn’t your daddy’s generation. Folks these days won’t stick around 40 years for a gold watch and a pension. They’ll gladly switch jobs to a company that’s willing to pay them what they’re worth.

So, if they’re worth the extra dollar in pay, don’t be stingy.

Use these tips to motivate your team. While money is a go-to incentive, there are other ways to encourage your team to be excited and fired up.

Here’s a list of incentives you can use to motivate your team. Subscribe to receive this extra resource.